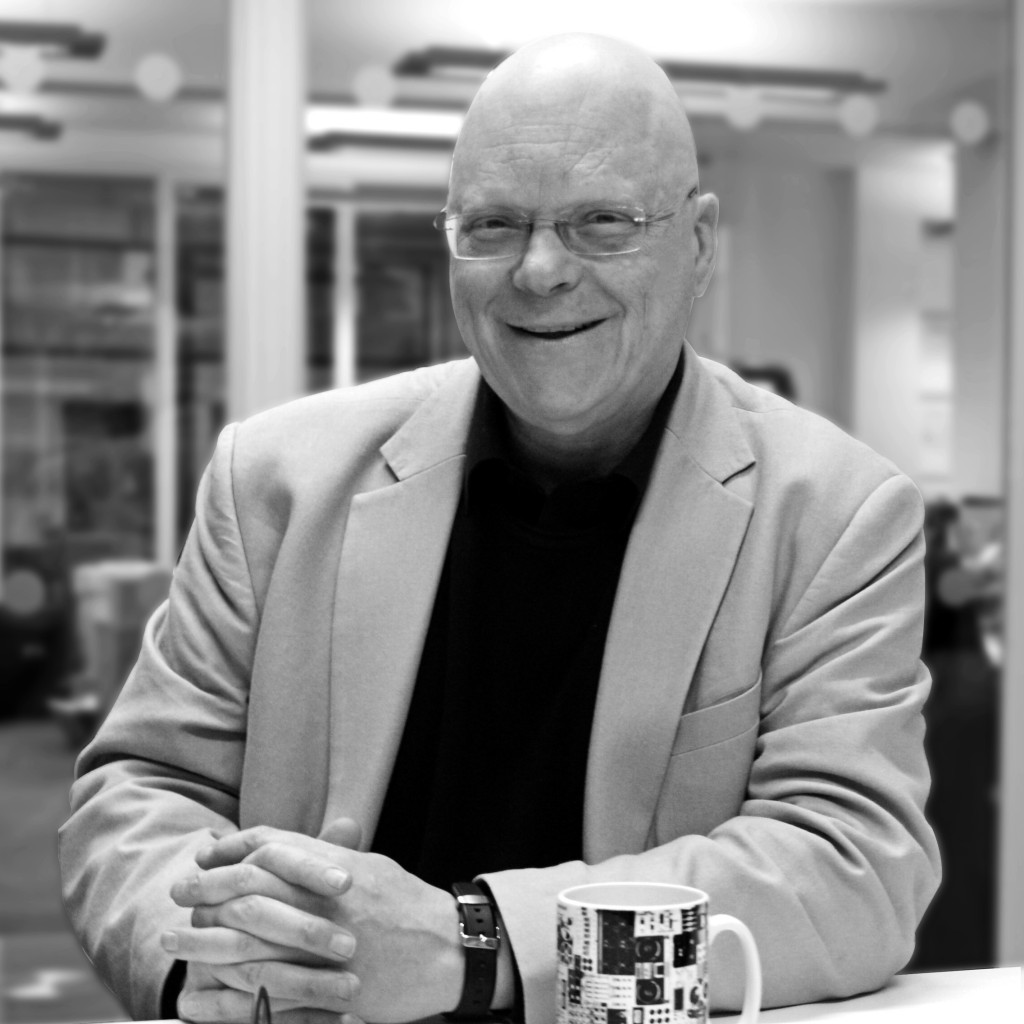 Sofas and Stuff are proud to present the legend that is John Altman. John’s sax playing takes music to the far ends of the industry, having played with many musical icons. Join us for an evening of stunning sounds on 29th June as John recounts some of the highlights of his stellar career, interspersed with many recognisable melodies. 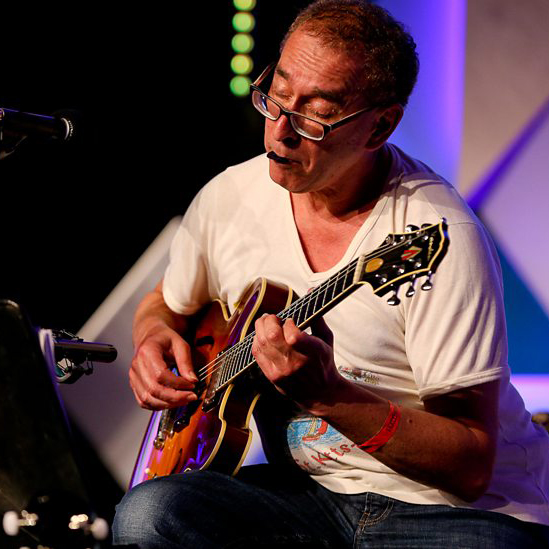 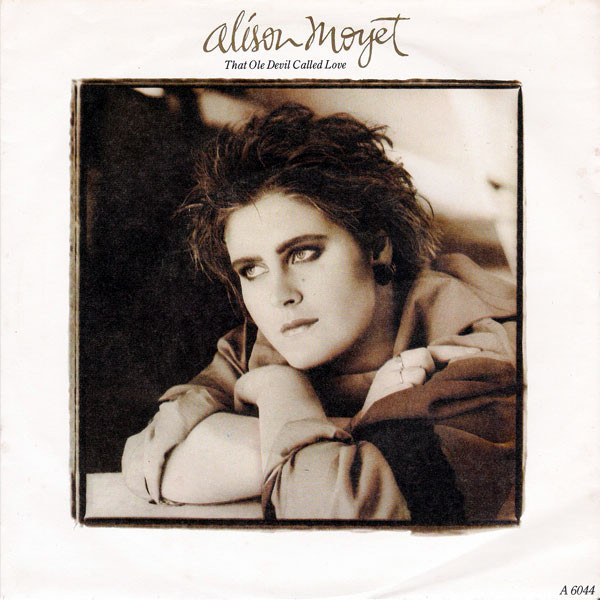 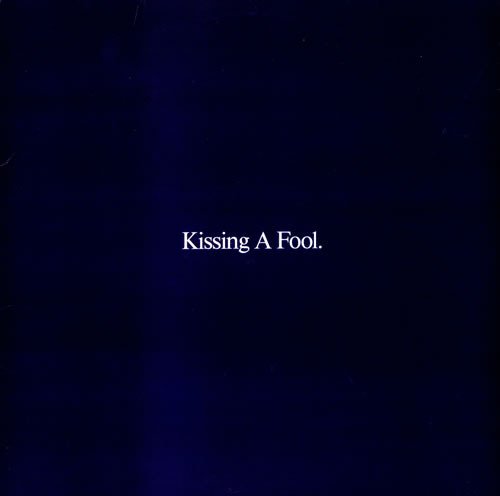 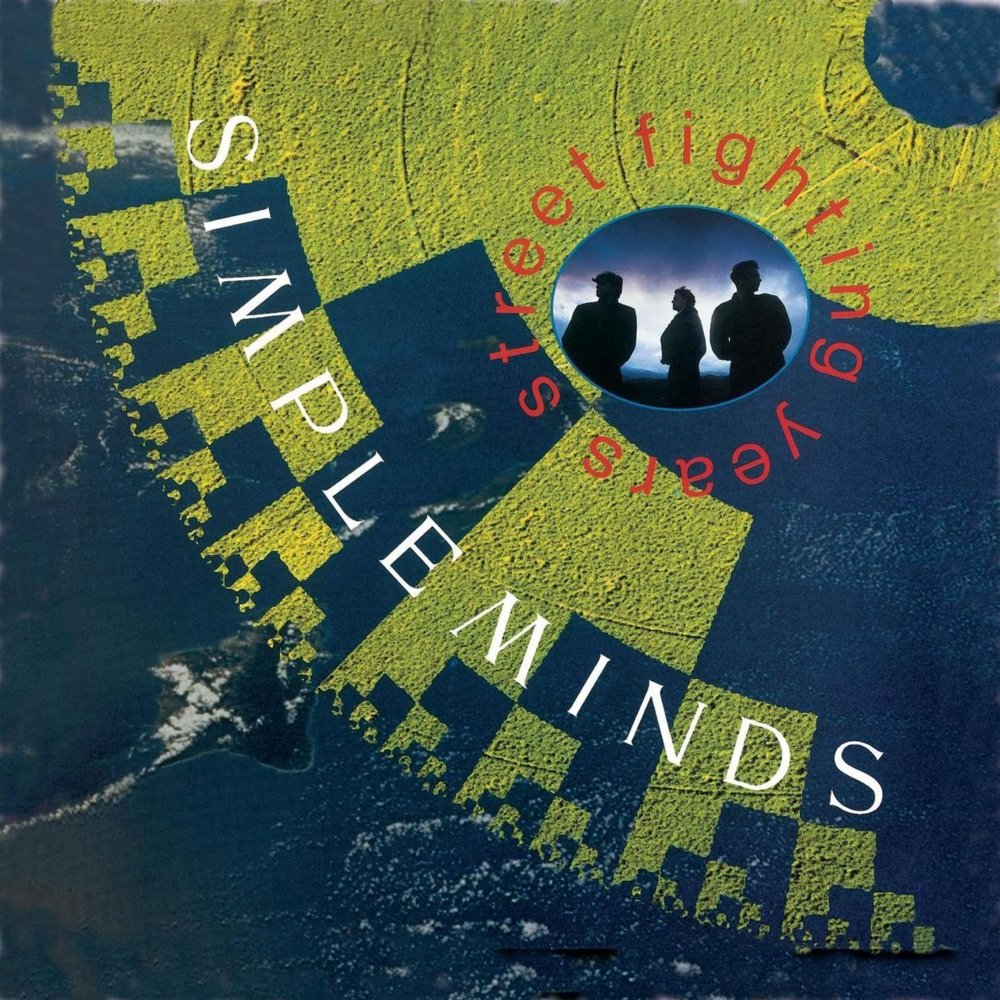 Joining John on the 29th June in our Fittleworth showroom is Mitch Dalton, one of the UK’s most revered studio musicians, with a list of credits to his name that reads like a directory of Who’s Who in the music business.

Tickets are available to buy through the official Petfringe website – www.petfringe.co.uk. Directions to the venue can be found here.

Looking forward to seeing you there for some dancing!